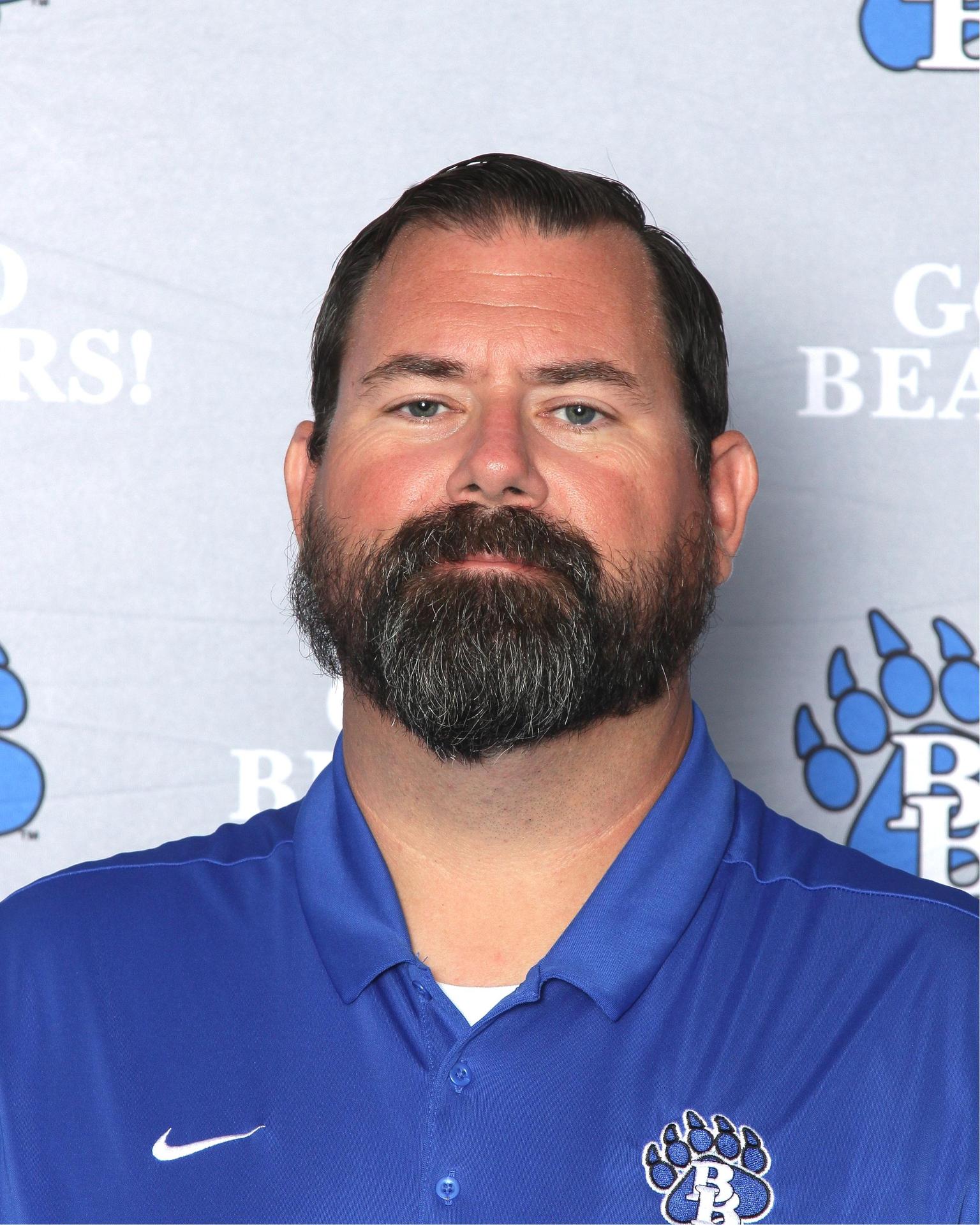 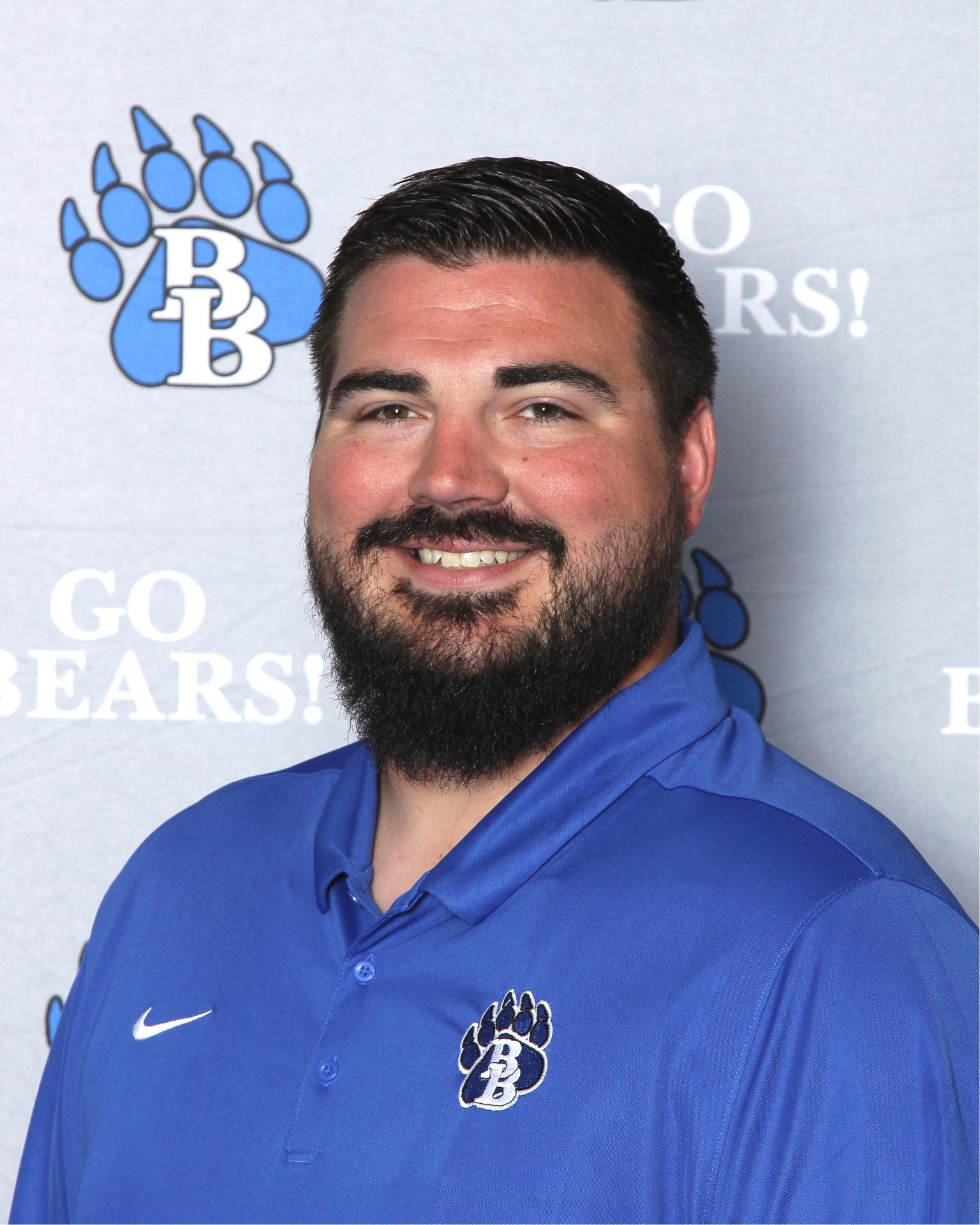 Born and raised in Irving, TX, Evan attended Irving High School where he lettered in Football, Basketball, Wrestling, and Baseball.  Evan went on to play baseball in college at Tarleton State University in Stephenville, TX. Evan achieved academic success in 2010, 2011, 2012 being named to the Lone Star academic all-conference team. After college Evan went on to marry his wife, Ashley, in 2013 and they now live in Weatherford. Evan is a Licensed Athletic Trainer by the Texas Advisory board of Athletic Trainers. 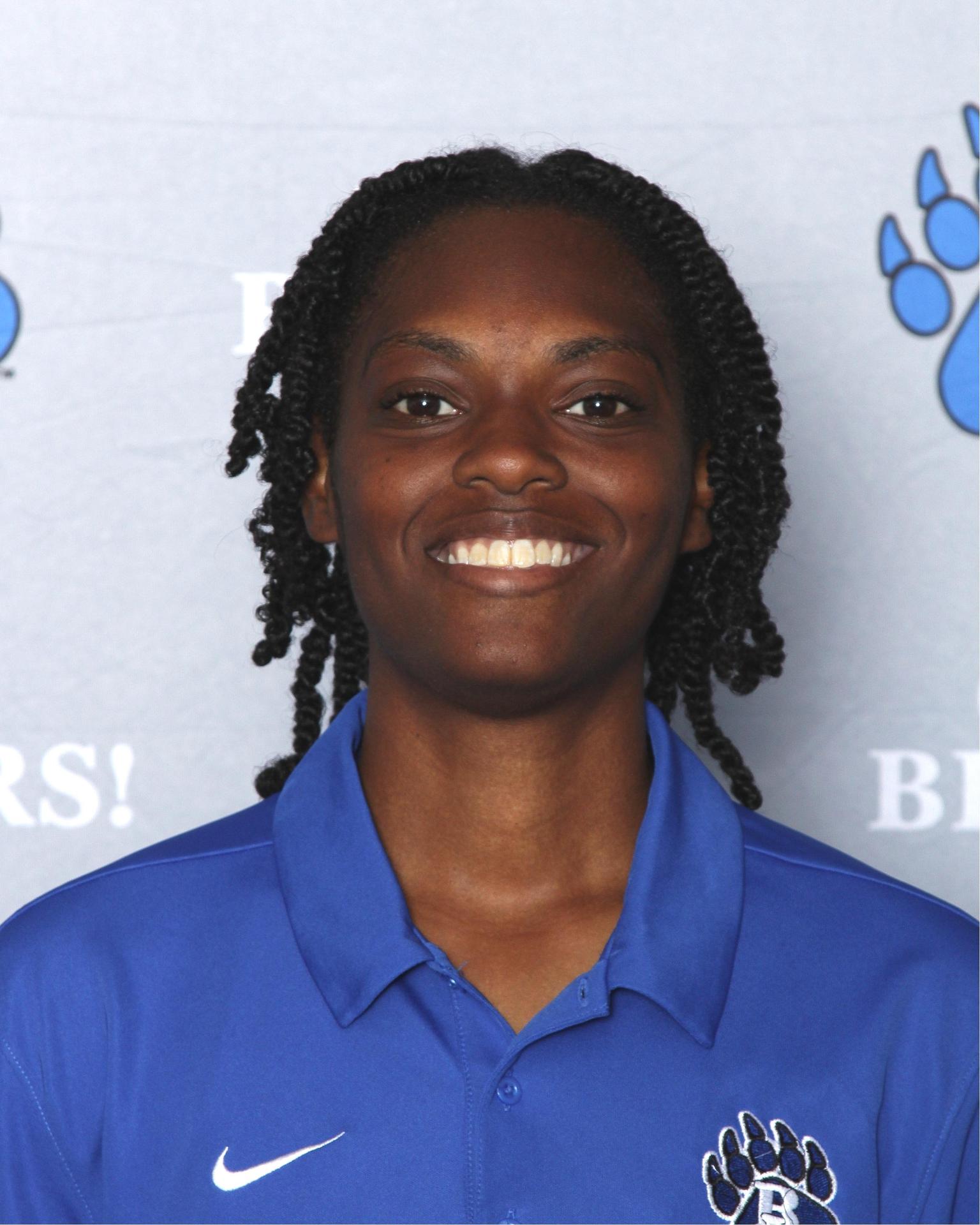 Madison McBride MSAT, LAT, ATC
Supervisor, HS Athletic Training
Madison McBride hold a Bachelors of Science degree in Kinesiology from Texas A&M University and a Master's of Science in Athletic Training from Tarleton State University.  In addition to her NATA BOC credential and her license to practice athletic training in Texas, Madison holds advanced certifications for sports performance in Fascial Abrasion Technique, Myo-matrix Fascial Release, and Dry Needling.  Madison supervises the Athletic Training Student Program for Brewer HS and serves as a liaison for Brewer MS. Madison is a native of DeSoto, TX and worked with the 2016 DeSoto Football State Championship team. 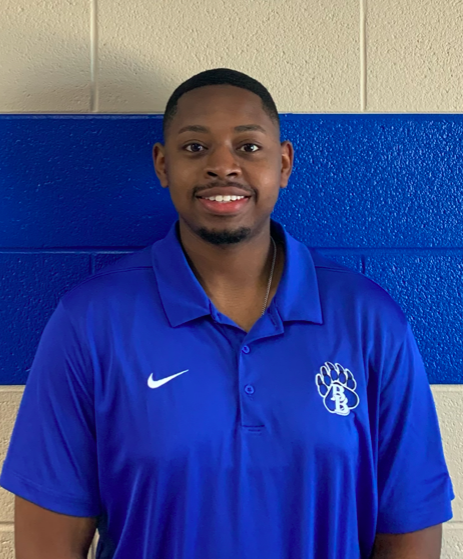 Matthew Golden, a native of DeSoto, TX, holds a Bachelor’s of Science degree from Texas A&M University in University Studies with a concentration in Sports Conditioning.  He also holds a Master’s of Science degree in Athletic Training from Tarleton State University. Matthew is FMT certified in cupping and flossing as well as in dry needling. Matthew worked as a student manager for Texas A&M Track and Field where he was part of the first Indoor National Championship Team in 2017.   As an athletic training student, Matthew worked with the Tarleton State University undefeated football team in 2018. 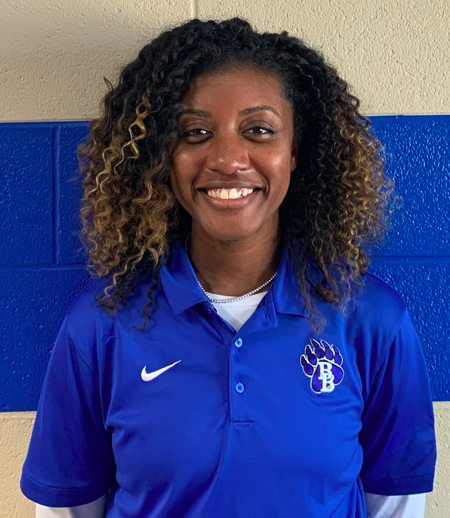 Brianna Bradshaw-Willis “Doc Willis”, comes to White Settlement ISD from DeSoto ISD. She worked two years at East Middle School and two years at DeSoto High School. She worked with DeSoto High School Football in 2016-2017 & Girls Basketball in the 2018-2019 season, where the girls went to State and finished the season in second place. Doc Willis also worked with DeSoto High’s Boys Basketball in 2018-2019 season as they were crowned District Champions. She assisted the 2017-2018 and 2018-2019 DeSoto Girls Track and Field State Champions as well. Brianna holds a Bachelors in Exercise Science from Georgia State University and a Master’s in Athletic Training from Texas Tech University Health Sciences Center.

She hails from Fayetteville, NC but can be a global citizen since she was raised all over due to her parents serving in the military. In high school, she participated in varsity softball and track and field. Brianna currently works as the Healthcare Science teacher and the Athletic Trainer at Brewer Middle School. She started her own sports medicine program at her previous middle school and is hoping to do the same at BMS. She is excited to be a part of the bear nation and cannot wait to create memories and care for your children. 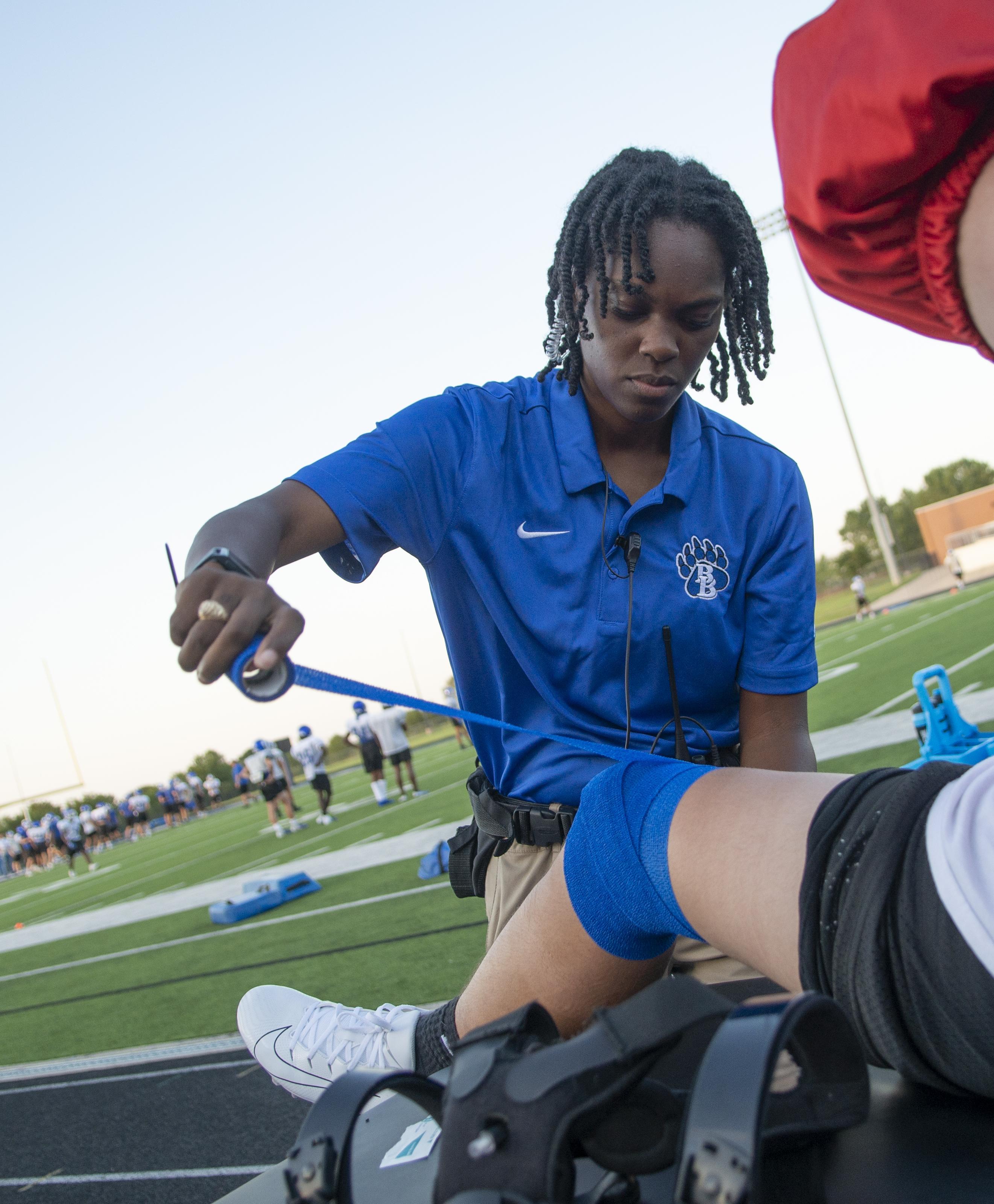 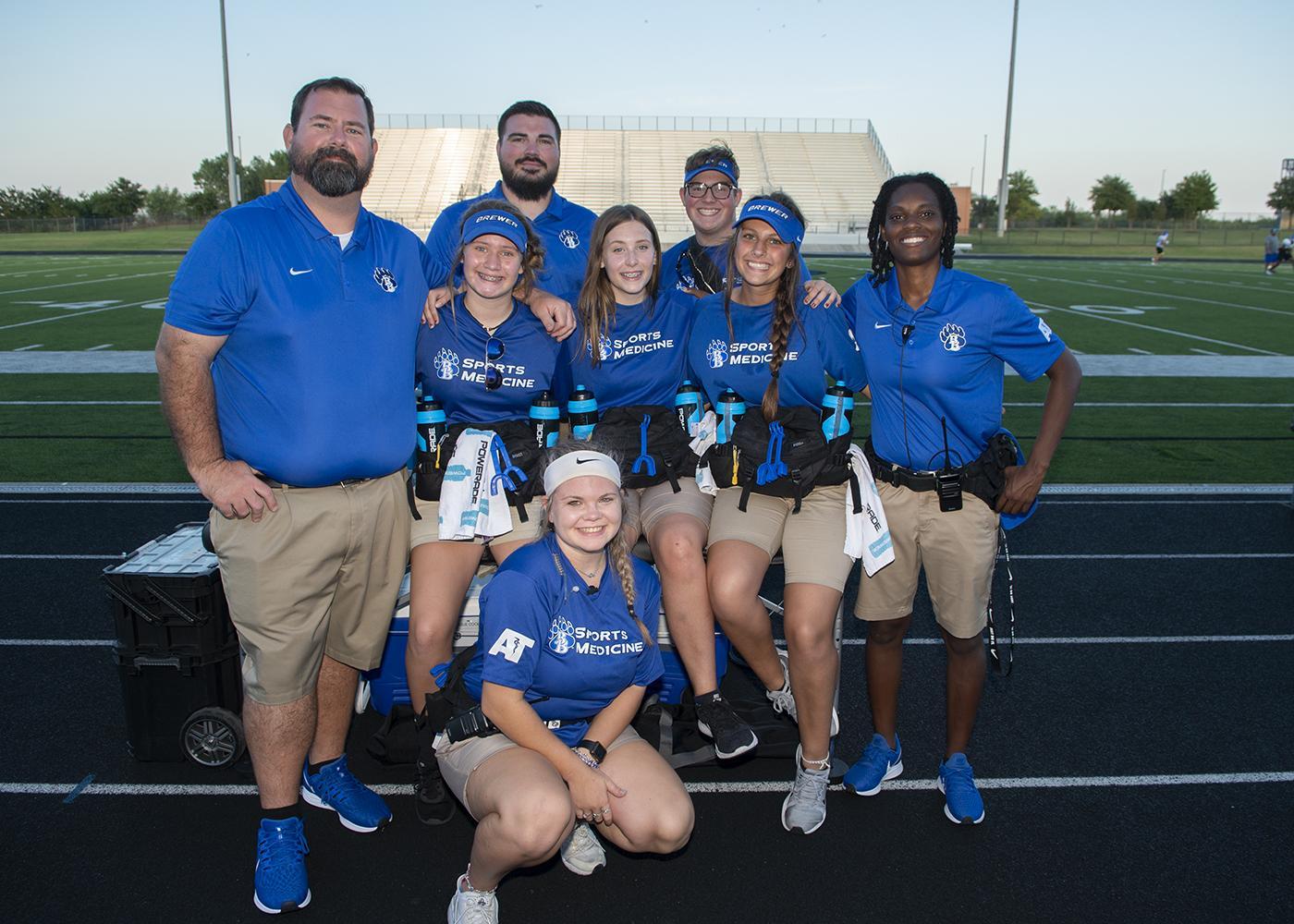 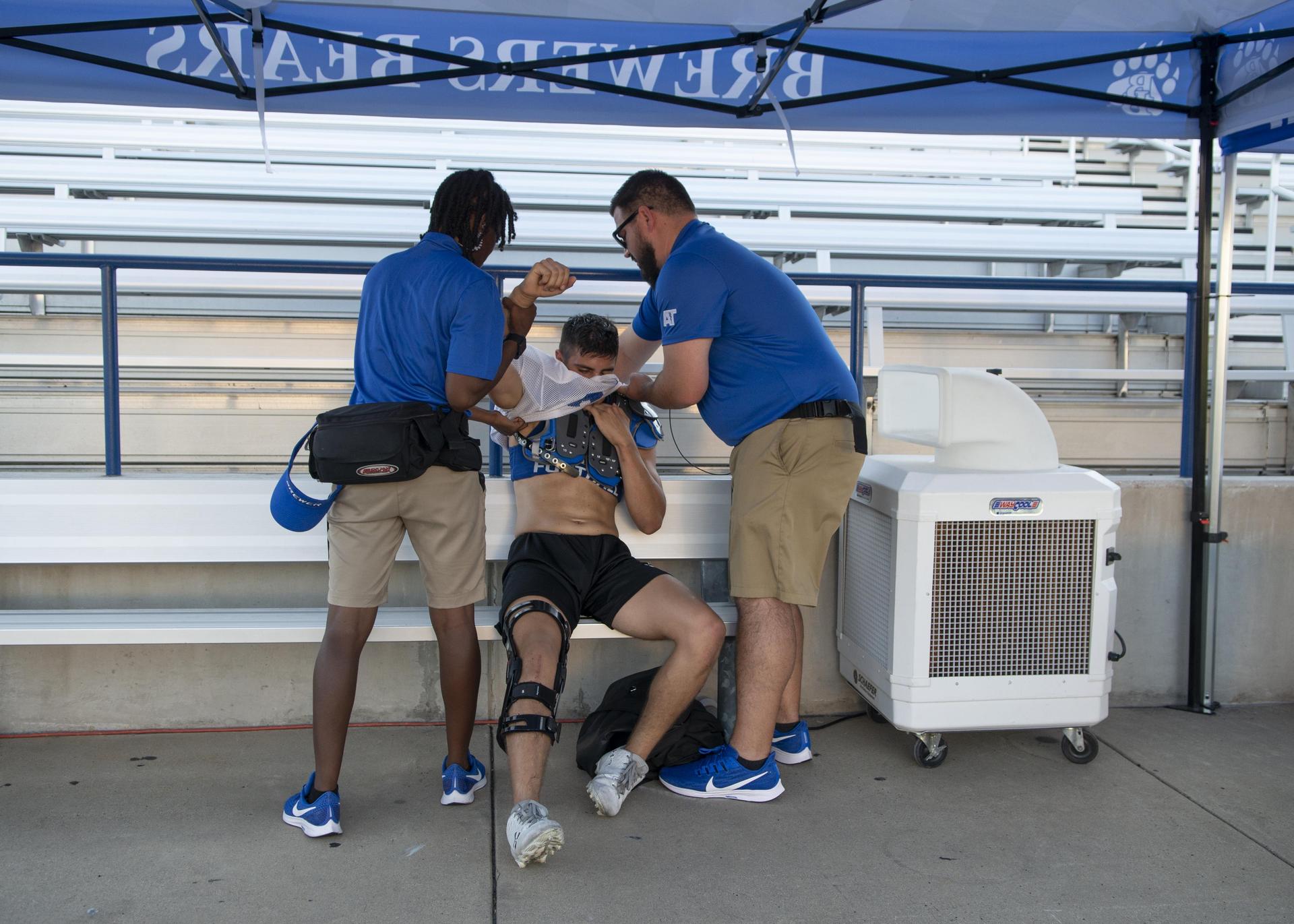 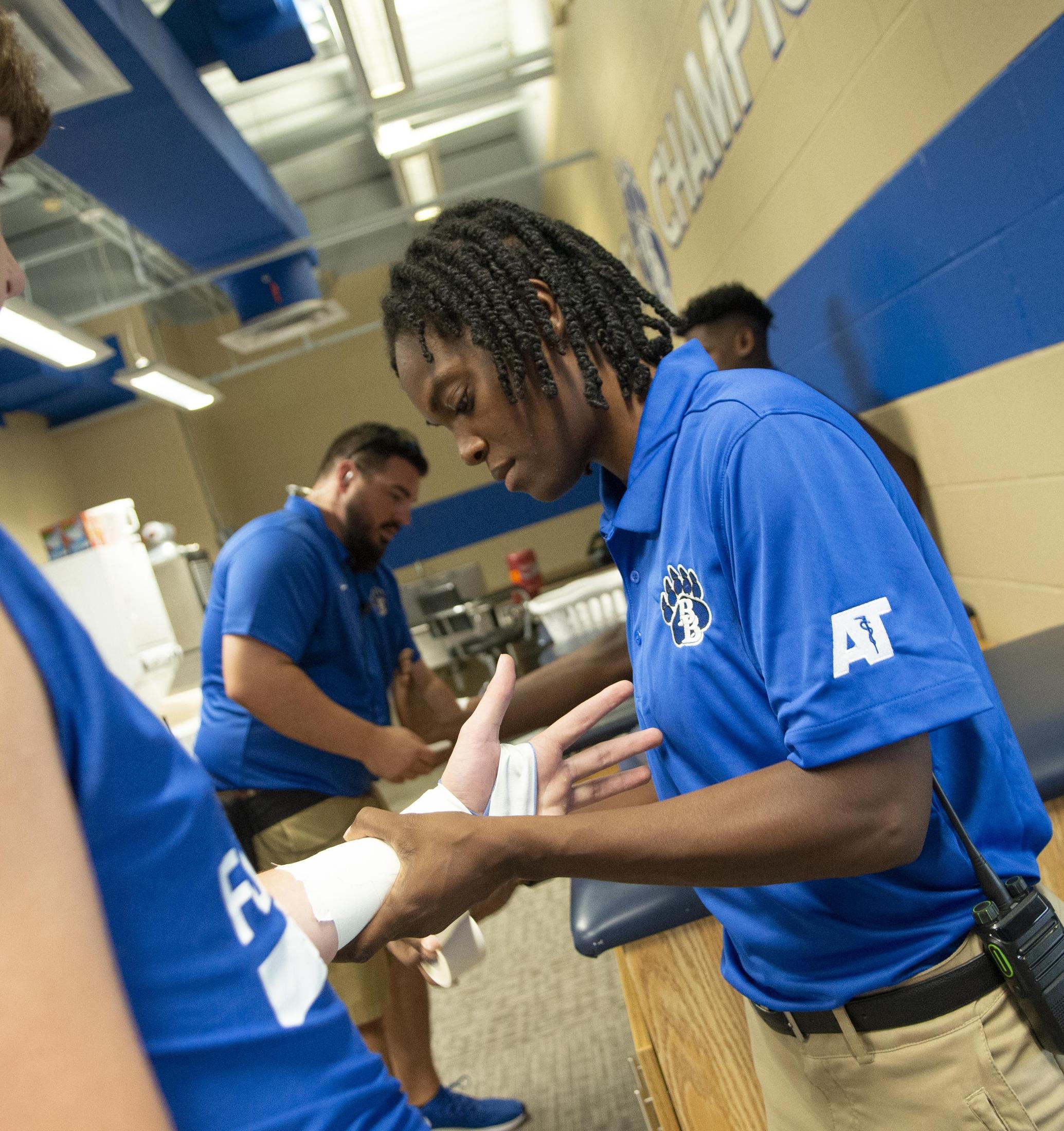